The completion ceremony of BCMB’s new factory and commemoration of the 66th anniversary of JMC’s founding were held at the headquarters of JMC, located in Ulsan, on Friday July 7.

The expansion the build the new BCMB plant, which started in May 18, was completed in June 19. The new factory has a total capacity of 2100 tons. The total land area is 545m<super>2</super> and will have an annual production of 720 tons. BCMB is a new material with excellent merit as a semiconductor encapsulation material. JMC has been producing high quality products with its long-established technology and stable and environmentally friendly production facilities. BCMC is now a major product, accounting for about 15% of JMC’s overall sales as of last year. With the completion of the new plant, we anticipate a 1.5x increase in sales and a 1.5x increase in sales in the future. This will serve as the foundation for exploring new markets such as the fluorescent brightener market outside the electronic materials market.

In order to celebrate the completion of the new BCMB plant, we held the ceremony for completion at the new factory in the sunny weather, with Chairman Mr. Kim Heung-Joon, CEO Dr. Cho Sung-Yong and Vice President Dr. Lee Sang-Ho. After a congratulatory message from Chairman Kim Heung-joon the plaque to commemorate the completion of the project was unveiled. This was followed by a tape-cutting ceremony and a tour of the new facility.

To commemorate the 66th anniversary of the founding of the company, awards were presented to 22 long-term employees. Chairman Kim Heung-joon expressed his gratitude to the employees and finished the commemoration with the words that JMC, as indicated by the opening ceremony of the new plant, is looking forward to further development in the future. 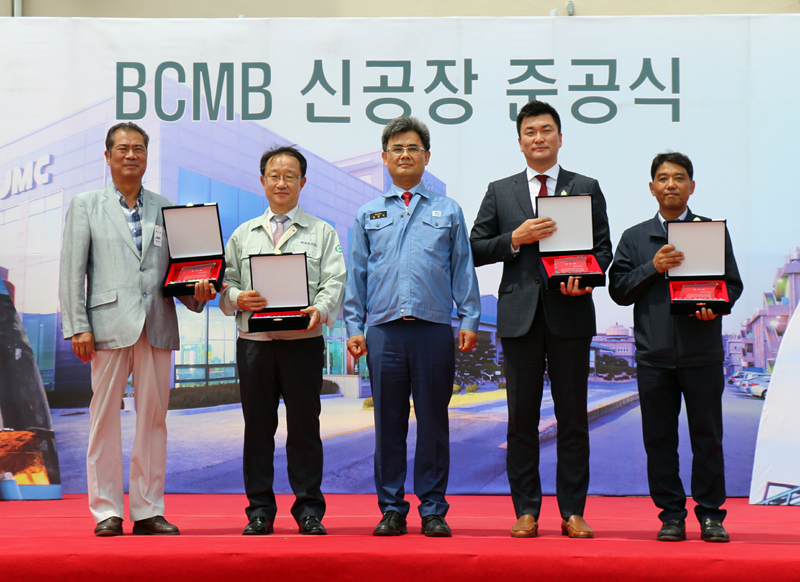 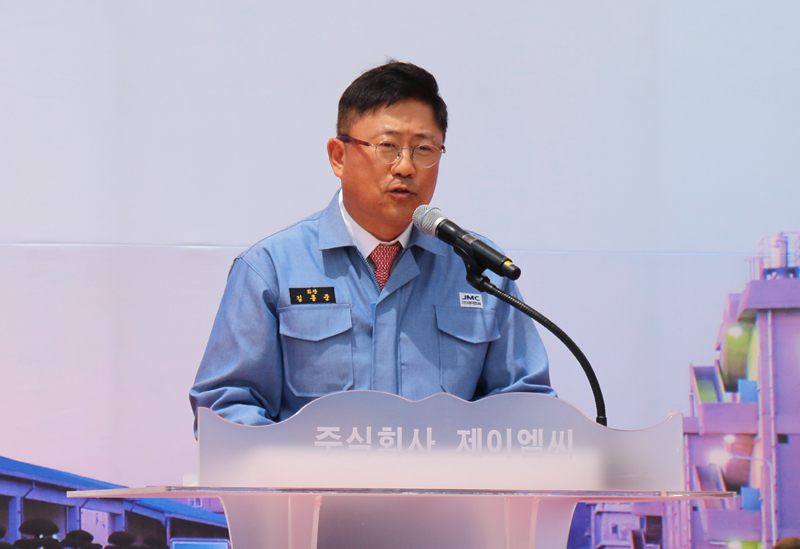 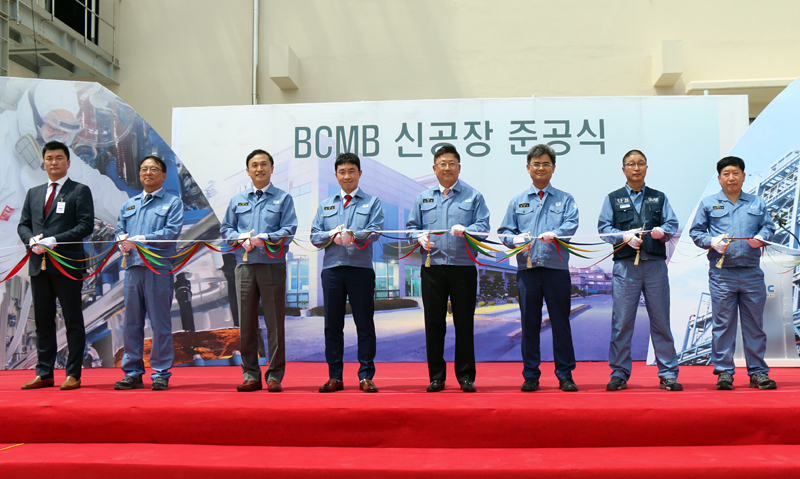 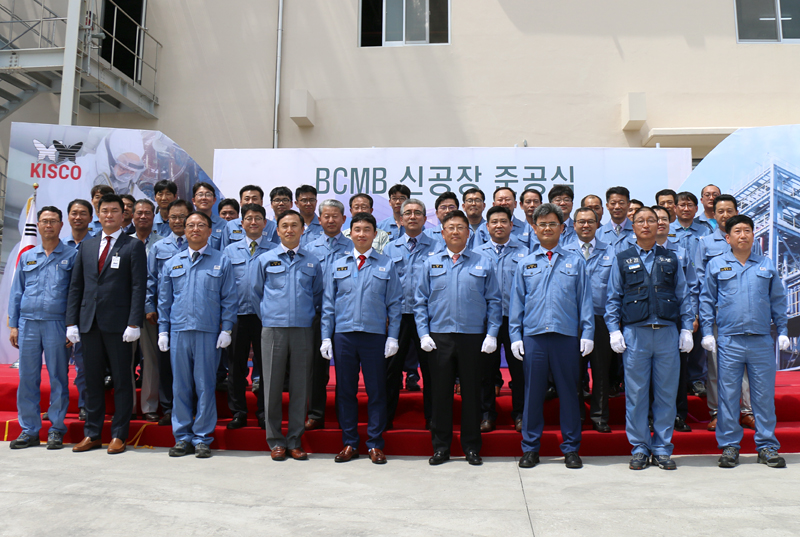 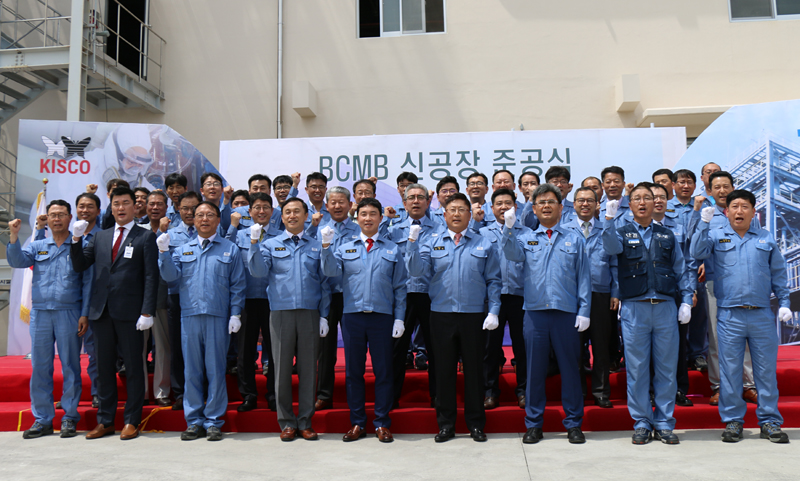 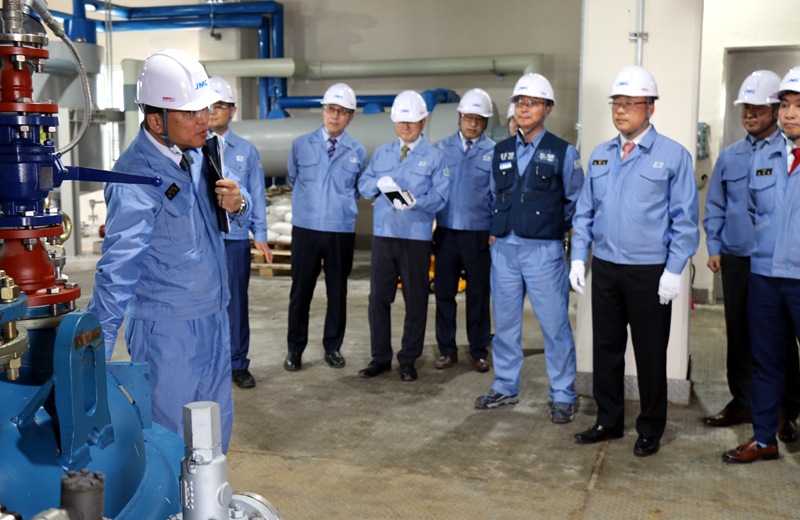 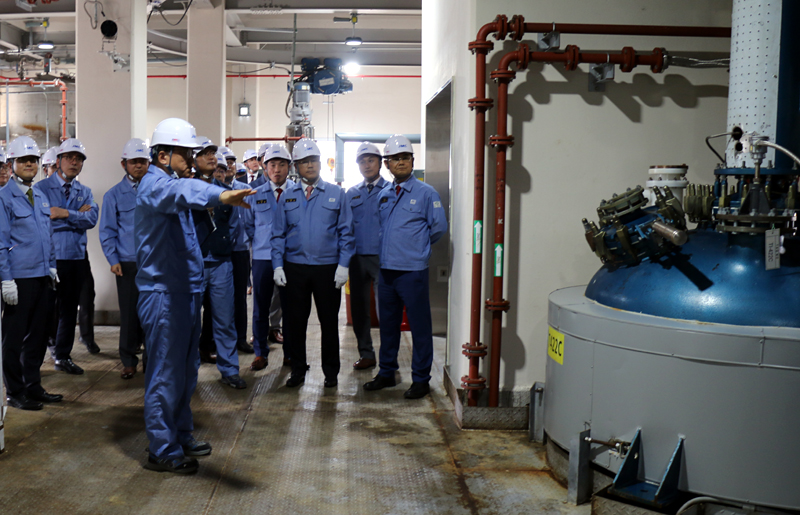 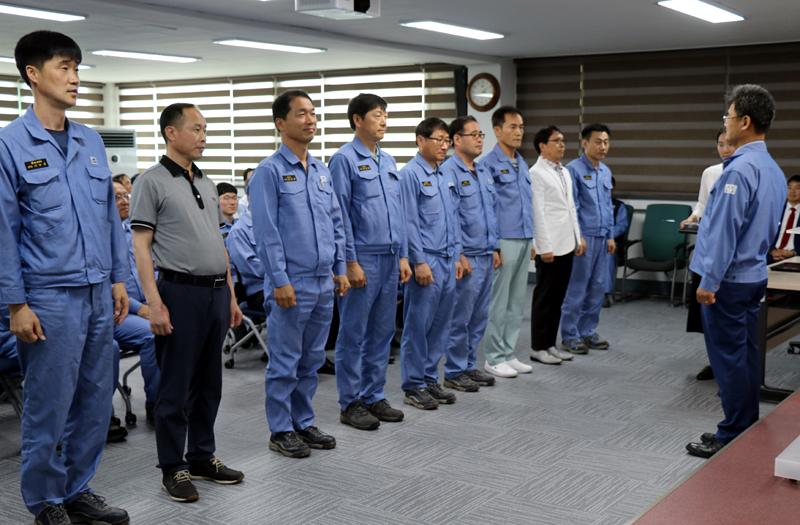 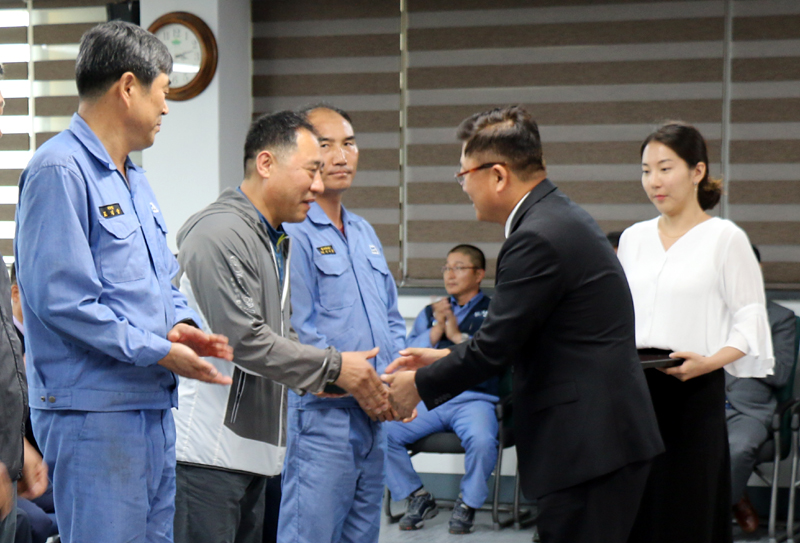 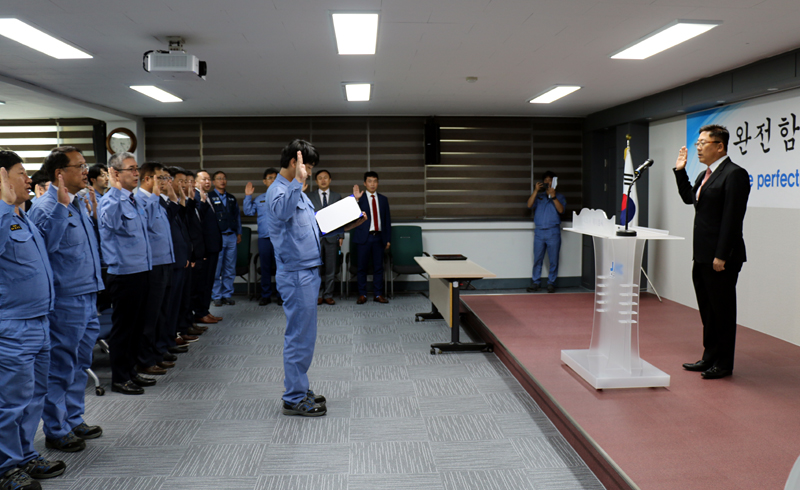