The 1st “Tiger Hill” Saccharin Kimjang Contest was held in December. Kimjang refers to the process of making kimchi, Korea’s world famous, fermented vegetable dish. The Saccharin Kimjang Contest was held to select ‘Delicious Kimchi made using Saccharin’ among the families of staff from the KISCO Group. From the 9th to the 13th of December, Kimchi was submitted. A total of 133 people from the entire KISCO Group family participated and 163 Kimchi dishes were submitted.

The screening was conducted over two days on December 16th and 17th. The 163 kimchi submitted to the fair for judging were each transferred to a numbered batch container and placed so that the submitter’s affiliation and information were unknown. Three outside judges, including the honourable chairman, attended the examination, and a total of four judges evaluated all 163 kimchi over approximately two hours. In this preliminary round, the top 12 kimchi were selected by summing the individual scores of the four judges.

Subsequently, the finals were held on the 17th, the next day. The honourable chairman, chairman, president, JMC CEO Won-sik Jung and one external judge attended the final. The screening was conducted through a blind test as in the preliminary round. A total of three kimchi were selected as winners. Afterwards, the kimchi was donated to the Saenam Church Happy Center located in Seoknam 2-dong, Seo-gu, Incheon, and was used to provide free meals.

The award ceremony for the Kimjang competition was scheduled to take place on December 18, but was delayed until February 12. Three award winners, the honourable chairman, president, president, and JMC CEO attended the award ceremony. The Gold, Silver and Bronze prize winners were awarded 3,000,000 won, 2,000,000 won and 1,000,000 respectively. Afterwards, a tea function was held with the management and the winners. The award ceremony concluded after celebrating the excellence of Saccharin used to make Kimchi.

The 1st Tiger Hill Saccharin Kimjang Contest received positive reviews that it was an opportunity to remind many employees of the benefits of saccharin. Through this direct experience in real life, we hope to grasp and spread the word about the excellence of JMC’s high-quality saccharin, which is attracting attention in the world, so that it can be used more widely and in various ways. 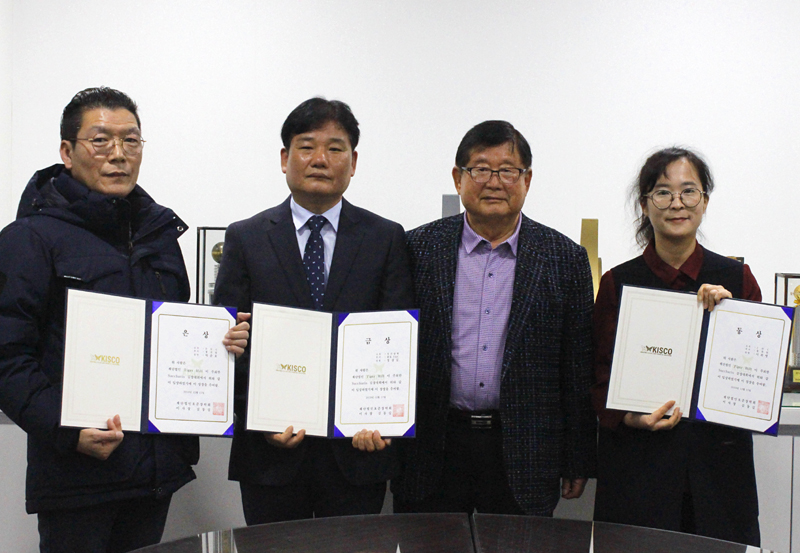 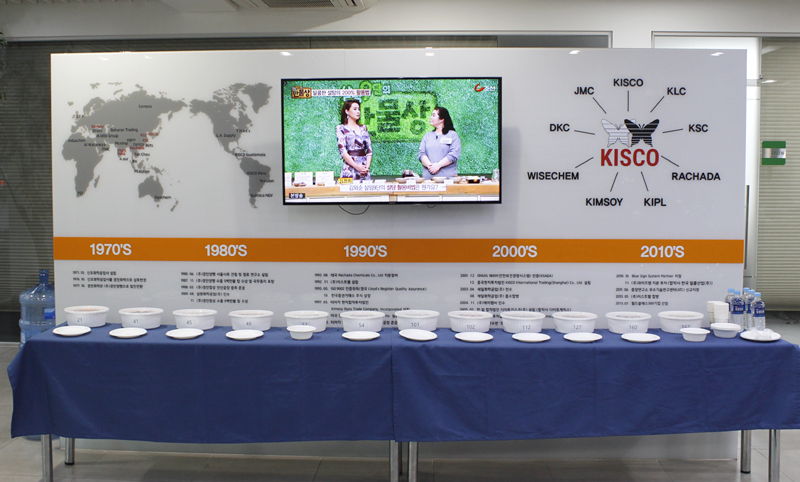 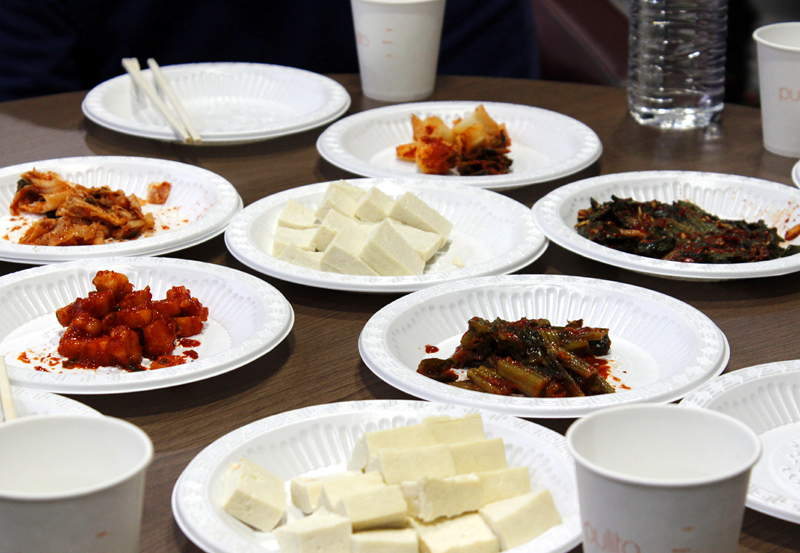 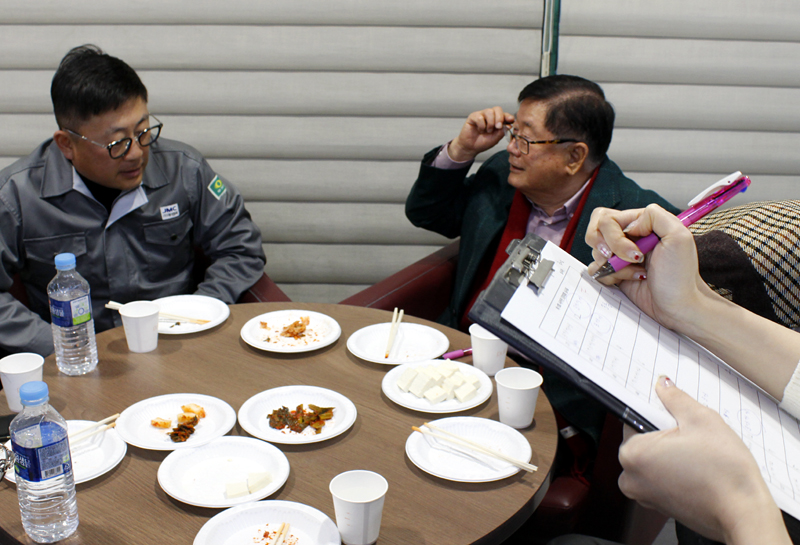 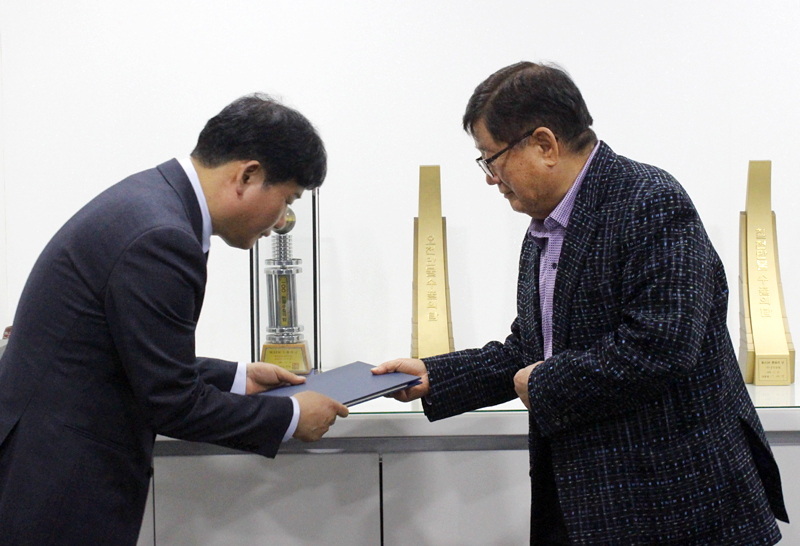 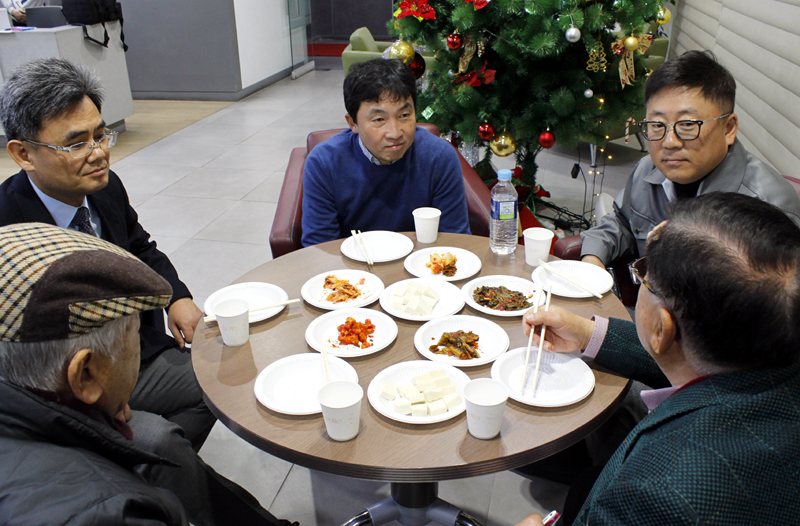